We Are Always In There 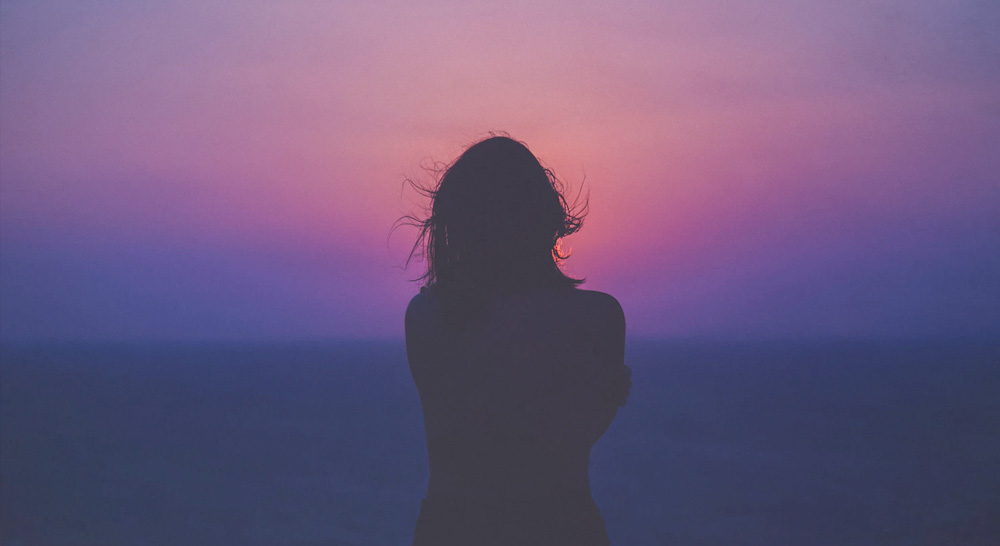 Lifes a funny old chestnut isn’t it with all its different roads and challenges that can be seen as opportunities or difficulties. Its too easy to make assumptions about people or our circumstances when we are faced with specific things. A year ago my wife Kay moved into a permanent dementia care unit due to ongoing Alzheimer’s. I said that I would look after her as long as I could and I did it for five years and then the time came when, for her ongoing specialised care and my sanity she had to go to a home.Her decline over the last year has been gradual but the last month it has increased and when she stopped smiling at me when I walked into the room I knew that she was further out then in.You get used to being just another person in the room and sitting in the silences instead of being a loved one. She showed me though last week that somewhere she is still in there.I visit daily as its close to home and at times we are sitting in the main living area or I take her for little walks around the complex. Of late she had taken to being more withdrawn and wanted to sit in her room. And so I was sitting there with her for about half an hour and she had been constantly staring at me. A confused but blank stare that could have meant anything.And then in a moment there came a clarity in her eyes and in a very clear voice she said “Thank you”.She then took my hands in her own and looked straight at me and said “I love you”. For a moment I had my Kay back and the tears welled up as I took her in my arms and held her. She pulled away and her eyes were blank and staring again, she had “gone out” again. This little event was a reminder to me that somewhere in that poor body with its crippled mind is a person who still has feelings and dignity and a personality. Its not that she is fighting for life but simply living and thats the way she is doing it.I know she is going and am preparing for that, but in the meantime I have to remember that she is still living and is still a part of my life and the life that she had lived. I think she popped in for a moment to say good bye, as the last days she has withdrawn even more and eats less and less. I respect, this is her journey and I play my part in it. So it made me think of all the people in my life that are important to me in the varied ways they are and it makes me respect and love them more because we are all living in each others lives, and thats a really good thing. 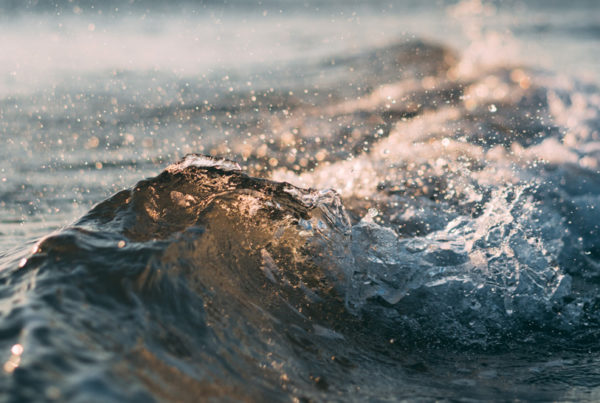 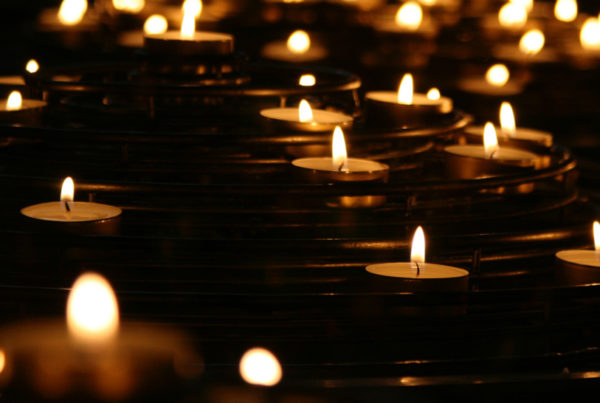 Lets All Turn On Some More Lights 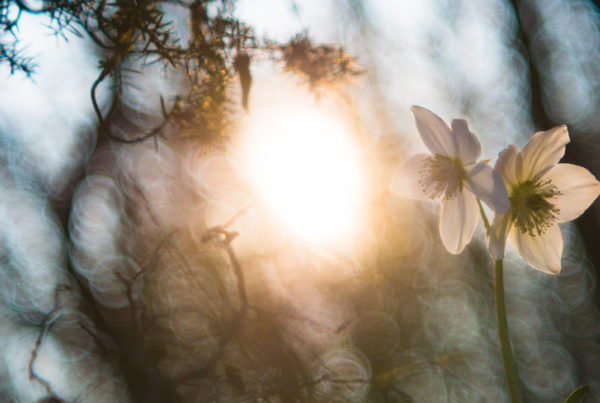 To Be In Light Of Life